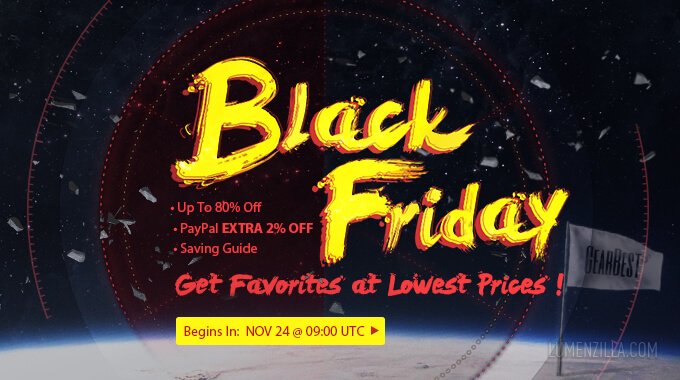 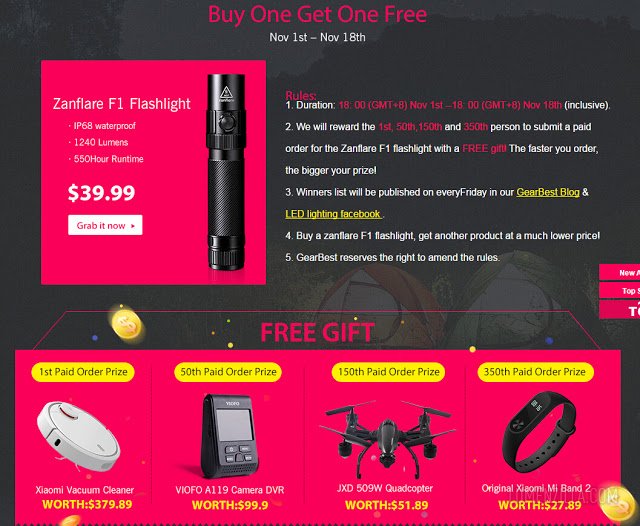 Zanflare F1 Big Sale – Buy One Get One Free

Mini Mark II is the improvement of its predecessor, Mini 123 and Quark Mini 123, with distinctive pocket clip and TIR optics.

Developed from the ground up with a custom designed Lithium Ion battery, enhanced Mil-Spec electronics and advanced optics, the Mini Mark II RAISES THE BAR OF EDC LIGHTS with a never before achieved 1000 lumens as well as a true current-regulated sub-one lumen moonlight mode with a 19 DAY runtime!

Seven years ago, FOURSEVENS revolutionized the EDC (Every-Day-Carry) world with the MINI 123 flashlight. Now we are preparing to deliver the smallest, brightest, most feature packed CR123A MINI ever.

We’ve never been able to package this much output in a single CR123A flashlight this small.
Aerospace grade electronics inside helped us make the smallest EDC light ever. And the new features don’t just stop with the inside of the light.

The Mini Mark II includes a 2-way pocket clip, detachable key ring option, and multi-configurable modes so you can customize your MINI specifically to your needs.

As for now, there’s no information about LED emitter used in this Mini Mark II as well as the engine used in this little flashlight.

I personally can’t wait to see what’s new in this release because Quark Mini 123 was my first “serious” LED flashlight that I purchased from Foursevens several years ago.

I love flashlights and anything that illuminates!

Zanflare F1 Big Sale – Buy One Get One Free