Where is Fenix HL23 reviews?

After using Fenix headlamp HP05 for several weeks or months, I realized that this headlamp is too much for my daily needs. It’s bright, it’s powerful, but it’s also heavy.

Later I decided to get a headlamp powered by just a single AA and my decision goes to Fenix HL25, not very bright nor fancy but fits my needs. So I begin searching user reviews on Youtube, forums, and so on. 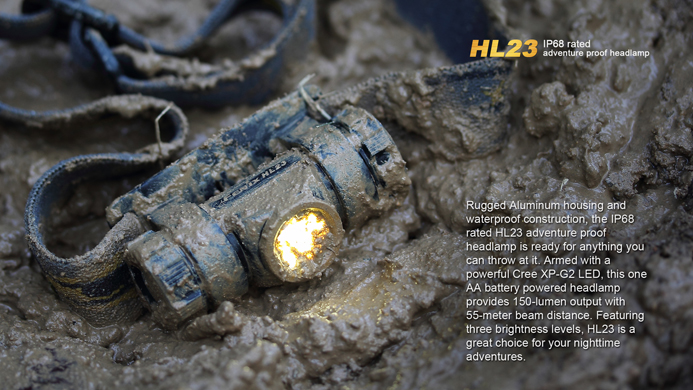 In fact, I only found 2 videos in English on Youtube and several more videos in Russian language. I also found no reviews on English speaking forums as well. It’s kinda weird for a product manufactured by Fenix, no?

I have to made a decision when GearBest listed Fenix HL23 on their Deals page, it was a good price compared to any other online stores.

Yes, I finally bought it and it’s on the way now.